travelo.club - Guide to the city of Three Rivers

Three Rivers is an unincorporated community in Tulare County, California, United States. Located in the foothills of the Sierra Nevada at the edge of the San Joaquin Valley, the town is near the entrance to Sequoia and Kings Canyon National Parks. The town's name comes from its location near the junction of the North, Middle, and South Forks of the Kaweah River.

The population was 2,182 at the 2010 census, down from 2,248 at the 2000 census. For statistical purposes, the United States Census Bureau has defined Three Rivers as a census-designated place (CDP). The census definition of the area may not precisely correspond to local understanding of the area with the same name. 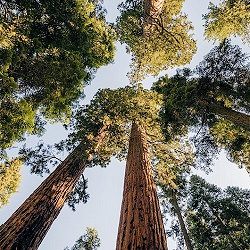