travelo.club - Guide to the city of Beverly Hills

Beverly Hills is a city in Los Angeles County, California, United States. Located within 5.7 square miles and surrounded by the cities of Los Angeles and West Hollywood, the City has an estimated population of 35,000.
Sometimes referred to as "90210," one of its primary ZIP codes, the City is home to many celebrities, luxury hotels, and the Rodeo Drive shopping district.
Originally a Spanish ranch where lima beans were grown, Beverly Hills was incorporated in 1914 by a group of investors who had failed to find oil, but found water instead and eventually decided to develop it into a town. By 2013, its population had grown to 34,658. 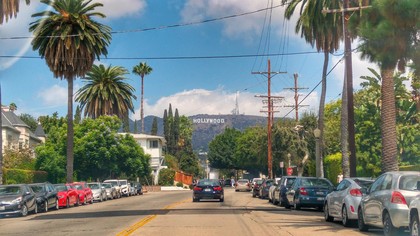 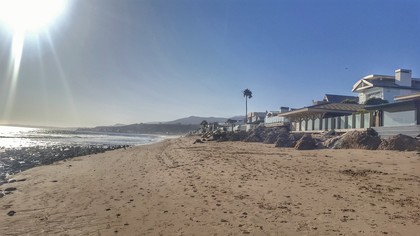 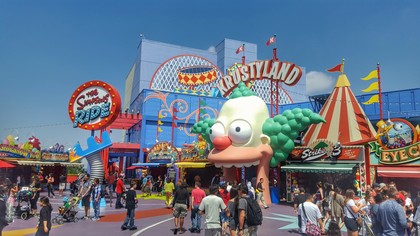 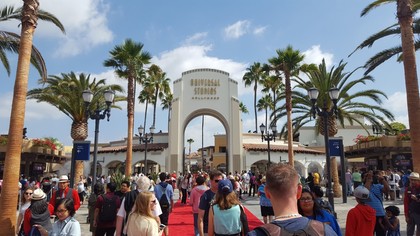 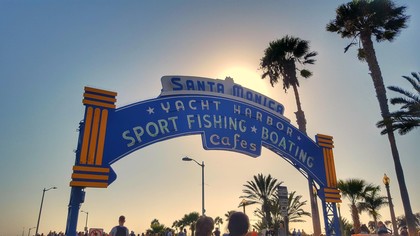 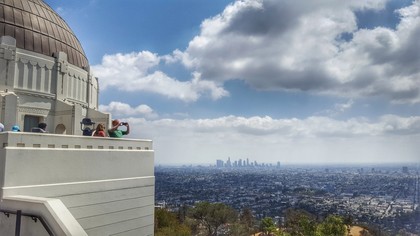