Brandýs nad Labem-Stará Boleslav (Czech pronunciation: [ˈbrandiːs ˈnad labɛm ˈstaraː ˈbolɛslaf]; German: Brandeis-Altbunzlau) is an administratively united pair of towns in the Central Bohemian Region of the Czech Republic, in the heart of the agricultural region of Polabí, about 25 km northeast from Prague. It is part of the Prague metropolitan area. It lies upon the Elbe river, Brandýs nad Labem on the left bank and Stará Boleslav on the right bank. The place is the longest-named one in the Czech Republic. Brandýs nad Labem dates its origin to the 13th century. Stará Boleslav was named by Boleslav I who built here his castle in the beginning of the 10th century. In 1960, the two adjacent towns were joined to form one town of Brandýs nad Labem-Stará Boleslav. With a population of about 18,000, it is the second largest Czech united pair of towns (Czech: dvojměstí) after Frýdek-Místek. 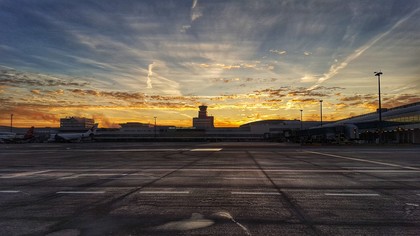 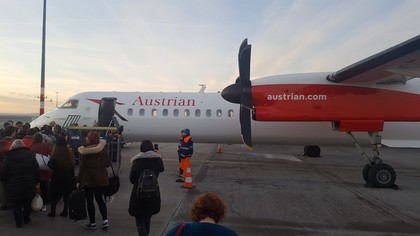 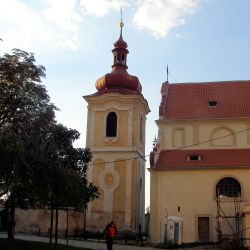