travelo.club - Guide to the city of Tallinn 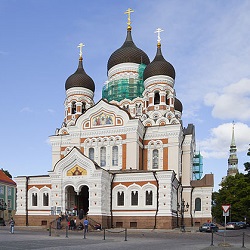