travelo.club - Guide to the city of St Paul's Bay

Its name refers to the shipwreck of Saint Paul as documented in the Acts of the Apostles on St. Paul's Islands near St Paul's Bay, on his voyage from Caesarea to Rome, which laid the foundations of Christianity on the island. 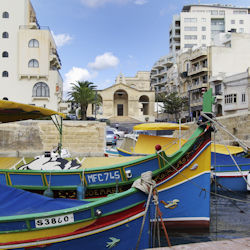