travelo.club - Guide to the city of Roskilde

Roskilde (Danish: [ˈʁʌskilə]), located 30 km (19 mi) west of Copenhagen on the Danish island of Zealand, is the main city in Roskilde Municipality. With a population of 50,046 (as of 1 January 2016), the city is a business and educational centre for the region and the 10th largest city in Denmark. Roskilde is governed by the administrative council of Roskilde Municipality.

Roskilde has a long history, dating from the pre-Christian Viking Age. Its UNESCO-listed Gothic cathedral, now housing 39 tombs of the Danish monarchs, was completed in 1275, becoming a focus of religious influence until the Reformation. With the development of the rail network in the 19th century, Roskilde became an important hub for traffic with Copenhagen, and by the end of the century, there were tobacco factories, iron foundries and machine shops. Among the largest private sector employers today are the IT firm BEC (Bankernes EDB Central) and GPI (Glim Plastic Industri), specializing in plastics. The Risø ...

research facility is also becoming a major employer, extending interest in sustainable energy to the clean technology sphere. The local university, founded in 1972, the historic Cathedral School, and the Danish Meat Trade College, established in 1964, are educational institutions of note. Roskilde has a large local hospital which has been expanded and modernized since it was opened in 1855. It is now increasingly active in the research sphere. The Sankt Hans psychiatric hospital serves the Capital Region with specialized facilities for forensic psychiatry. 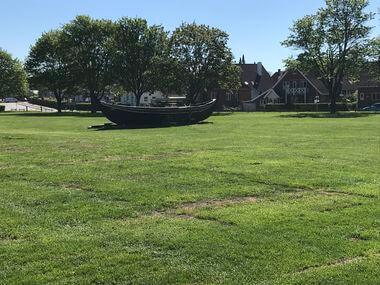 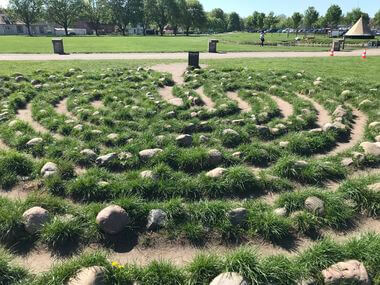 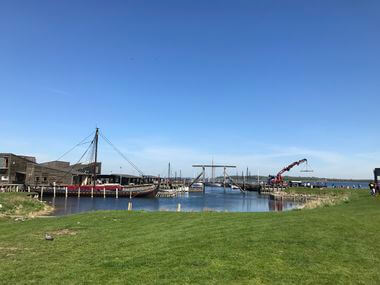 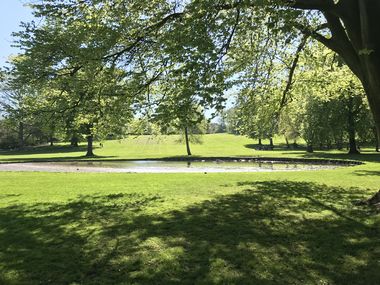 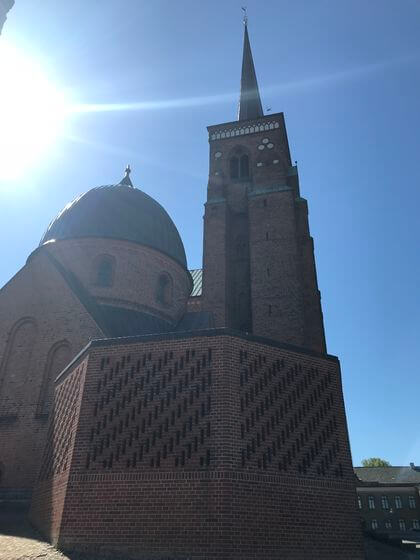 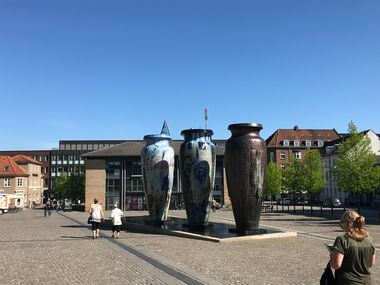 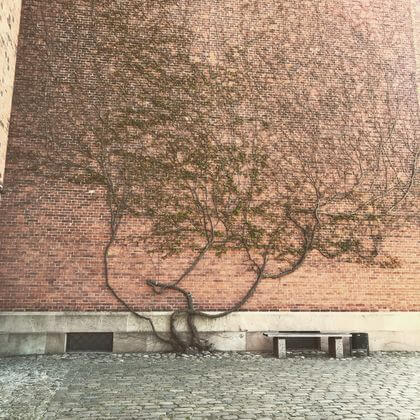