travelo.club - Guide to the city of Nitra

Nitra (Slovak pronunciation: [ˈɲitra]; also known by other alternative names) is a city in western Slovakia, situated at the foot of Zobor Mountain in the valley of the river Nitra. With a population of about 79,472, it is the fifth-largest city in Slovakia. Nitra is also one of the oldest cities in Slovakia; it was the political center of the Principality of Nitra. Today, it is a seat of a kraj (Nitra Region) and an okres (Nitra District). 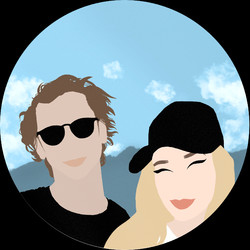 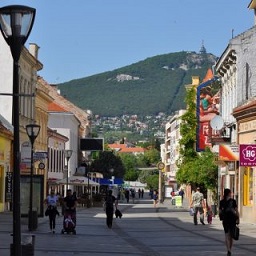