Detroit is the most populous city in the U.S. state of Michigan, the largest city on the United States–Canada border, and the seat of Wayne County. The municipality of Detroit had a 2015 estimated population of 677,116, making it the 21st-most populous city in the United States. The metropolitan area, known as Metro Detroit, is home to 4.3 million people, making it the second-largest in the Midwest.
Detroit is a major port on the Detroit River, one of four major straits that connect the Great Lakes system to the Saint Lawrence Seaway. The Detroit Metropolitan Airport is among the most important hubs in the United States. The City of Detroit anchors the second-largest economic region in the Midwest, behind Chicago, and the thirteenth-largest in the United States. Detroit and its neighboring Canadian city Windsor are connected through a tunnel and the Ambassador Bridge, the busiest international crossing in North America. Detroit is best known as the center of the American automobile ...

industry, and the "Big Three" auto manufacturers General Motors, Ford, and Chrysler are all headquartered in Metro Detroit.
Detroit was founded on July 24, 1701 by the French explorer and adventurer Antoine de la Mothe Cadillac and a party of settlers. During the 19th century, it became an important industrial hub at the center of the Great Lakes region. With expansion of the auto industry in the early 20th century, the city and its suburbs experienced rapid growth, and by the 1940s, the city had become the fourth-largest in the country. However, due to industrial restructuring, the loss of jobs in the auto industry, and rapid suburbanization, Detroit lost considerable population from the late 20th century to the present. Since reaching a peak of 1.8 million at the 1950 census, Detroit's population has declined by more than 60 per cent. In 2013, Detroit became the largest U.S. city to file for bankruptcy, which it successfully exited in December 2014, when the city government regained control of Detroit's finances.
Detroit's diverse culture has had both local and international influence, particularly in music, with the city giving rise to the genres of Motown and techno, and playing an important role in the development of jazz, hip-hop, rock, and punk music. The erstwhile rapid growth of Detroit left a globally unique stock of architectural monuments and historic places of the first half of the 20th century, and since the 2000s conservation efforts managed to save many architectural pieces and allowed several large-scale revitalisations, including the restoration of several historic theatres and entertainment venues, highrise renovations, new sports stadiums, and a riverfront revitalization project. More recently, the population of Downtown Detroit, Midtown Detroit, and various other neighborhoods has increased. In 2015, Detroit was named a "City of Design" by UNESCO, the first U.S. city to receive that designation. 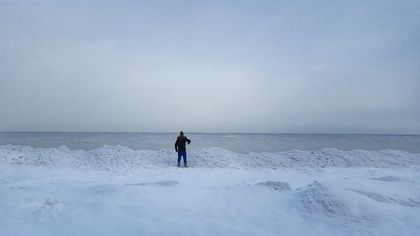 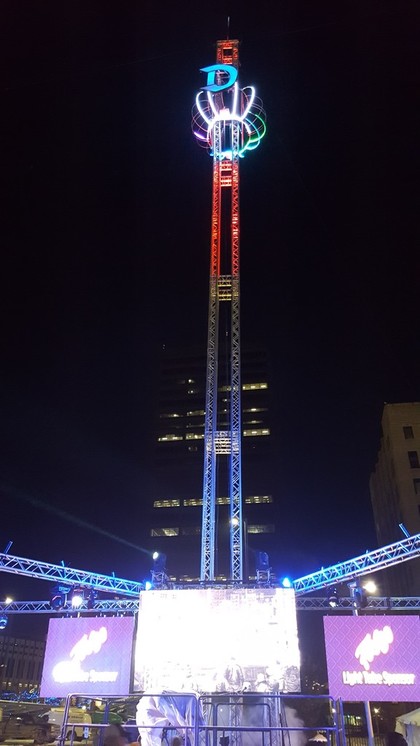 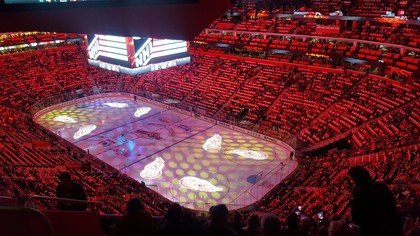 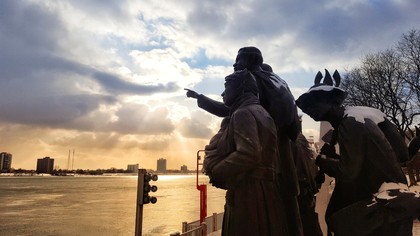 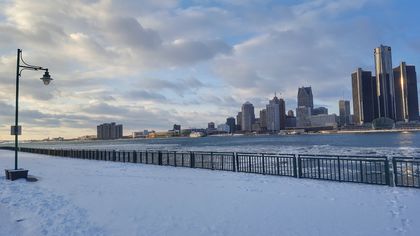 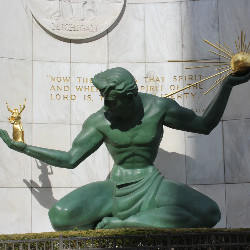