travelo.club - Guide to the city of Michalovce

Michalovce ( pronunciation ; Hungarian: Nagymihály, German: Großmichel, Romani: Mihalya, Yiddish: Mikhaylovets or Mykhaylovyts; Ukrainian: Михайлівці) is a town on the Laborec river in eastern Slovakia. Originally named after the Archangel St Michael, it is the second-largest city in the Košice Region and the seat of the Michalovce District.
The city is located on the shore of Lake Sirava, approximately 224 miles (360 kilometres) east of the capital Bratislava and immediately adjacent to the border with Ukraine. Michalovce is mostly recognized for its adjacent lakes and volcanic mountains, which generates tourism, and for agriculture as well as the passing Druzhba pipeline. According to the latest census, the population of the town stood at 40,255, with a metropolitan population of 109,121, which ranks it among the largest population centers in eastern Slovakia. 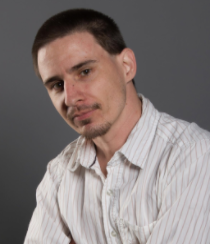 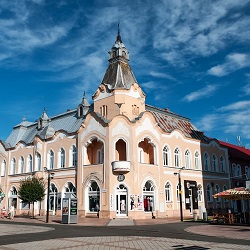