travelo.club - Guide to the city of Taichung

Taichung, officially known as Taichung City (Chinese: 臺中市; pinyin: Táizhōng Shì), is a special municipality located in center-western Taiwan. Taichung has a population of approximately 2.78 million people, making it the third largest city on the island after New Taipei City and Kaohsiung. On 25 December 2010, Taichung County merged with the original provincial Taichung City to form the special municipality. The city's motto is "economic, cultural and international city." 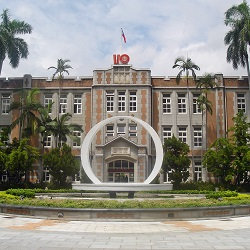