travelo.club - Guide to the country of China

China, officially the People's Republic of China (PRC), is a unitary sovereign state in East Asia and the world's most populous country, with a population of over 1.381 billion. Covering approximately 9.6 million square kilometres (3.7 million square miles), China is the world's second-largest state by land area and third- or fourth-largest by total area. Governed by the Communist Party of China, it exercises jurisdiction over 22 provinces, five autonomous regions, four direct-controlled municipalities (Beijing, Tianjin, Shanghai, and Chongqing) and the Special Administrative Regions Hong Kong and Macau, also claiming sovereignty over Taiwan. China is a great power and a major regional power within Asia, and has been characterized as a potential superpower.
China emerged as one of the world's earliest civilizations in the fertile basin of the Yellow River in the North China Plain. For millennia, China's political system was based on hereditary monarchies, or dynasties, beginning with ...

the legendary Xia dynasty. Since then, China has then expanded, fractured, and re-unified numerous times. In 1912, the Republic of China (ROC) replaced the last dynasty and ruled the Chinese mainland until 1949, when it was defeated by the communist People's Liberation Army in the Chinese Civil War. The Communist Party established the People's Republic of China in Beijing on 1 October 1949, while the ROC government retreated to Taiwan with its present de facto temporary capital in Taipei. Both the ROC and PRC continue to claim to be the legitimate government of all China, though the latter has more recognition in the world and controls more territory.
China has had the largest economy in the world for much of the last two thousand years, during which it has seen cycles of prosperity and decline. Since the introduction of economic reforms in 1978, China has become one of the world's fastest-growing major economies. As of 2016, it is the world's second-largest economy by nominal GDP and largest by purchasing power parity (PPP). China is also the world's largest exporter and second-largest importer of goods. China is a recognized nuclear weapons state and has the world's largest standing army and second-largest defense budget. The PRC is a member of the United Nations, as it replaced the ROC as a permanent member of the U.N. Security Council in 1971. China is also a member of numerous formal and informal multilateral organizations, including the WTO, APEC, BRICS, the Shanghai Cooperation Organization (SCO), the BCIM and the G-20. 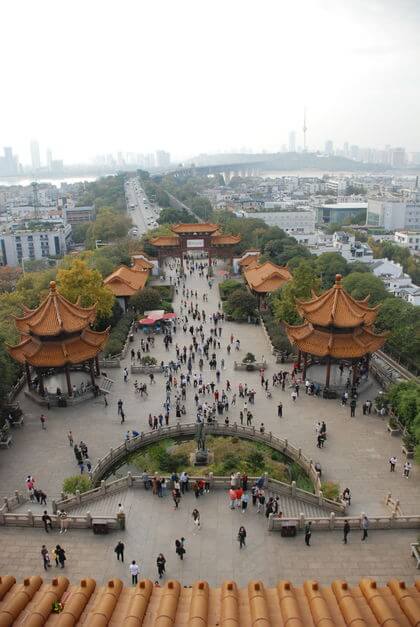