travelo.club - Guide to the country of Sudan

Sudan (Arabic: السودان‎‎ as-Sūdān, English pronunciation (US) , (GB) ), also known as North Sudan since South Sudan's independence and officially the Republic of the Sudan (Arabic: جمهورية السودان‎‎ Jumhūriyyat as-Sūdān), is a country in Northern Africa. It is bordered by Egypt to the north, the Red Sea, Eritrea, and Ethiopia to the east, South Sudan to the south, the Central African Republic to the southwest, Chad to the west and Libya to the northwest. It is the third largest country in Africa. The River Nile divides the country into eastern and western halves. Before the Sudanese Civil War, South Sudan was part of Sudan, but it became independent in 2011. Its predominant religion is Islam.
Sudan was home to numerous ancient civilisations, such as the Kingdom of Kush, Kerma, Nobatia, Alodia, Makuria, Meroë and others, most of which flourished along the Nile. During the pre-dynastic period Nubia and Nagadan Upper Egypt were identical, simultaneously ...

evolved systems of pharaonic kingship by 3300 BC. By virtue of its proximity to Egypt, the Sudan participated in the wider history of the Near East inasmuch as it was Christianized by the 6th century, and Islamized in the 15th.
As a result of Christianization, the Old Nubian language stands as the oldest recorded Nilo-Saharan language (earliest records dating to the 9th century). Sudan was the largest country in Africa and the Arab world until 2011, when South Sudan separated into an independent country, following an independence referendum. Sudan is now the third largest country in Africa (after Algeria and the Democratic Republic of the Congo) and also the third largest country in the Arab world (after Algeria and Saudi Arabia).
Sudan is a member of the United Nations, the African Union, the Arab League, the Organisation of Islamic Cooperation and the Non-Aligned Movement, as well as an observer in the World Trade Organization. Its capital is Khartoum, the political, cultural and commercial centre of the nation. It is a presidential representative democratic federal republic. The politics of Sudan are regulated by a parliamentary organization called the National Assembly. The Sudanese legal system is based on Islamic law. 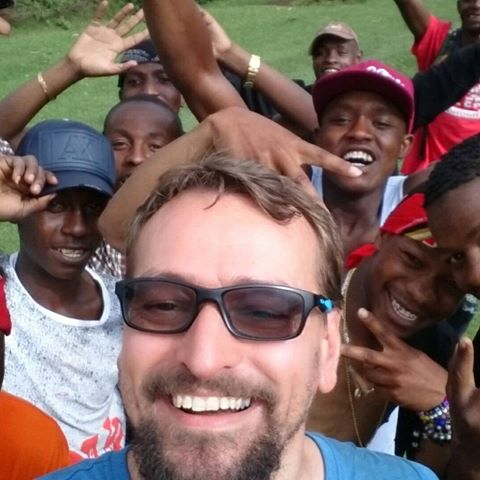